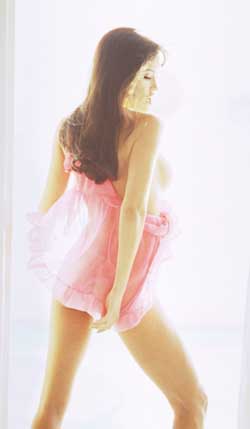 fyi. i know i whined a little this morning and i might whine a little in the future. and i know that even though i try my best not to totally rip off the fine work and style of mr charles bukowski, if theres one thing that i am 100% concious of is that mr charles bukowski never whined. he wined but didnt whine. and compared to him i have a great life. sure he ended up with a great life, but i have one now.

“I’m a fan of very few celebrities. Or writers. Or both. Mostly both, I guess. John McPhee I’ve told you about. George Lakoff too. Hal Crowther. I’m also fond of Stephanie Brush, Fran Liebowitz, William F. Buckley, Cynthia Heimel, Hunter S. Thompson, Mark Twain, Howard Stern, John Updike, Tony Pierce, Chris Locke, David Weinberger and Saul Bellow, even though it’s hard to connect their dots — except that they all make me laugh. (Not always in some cases, but sometimes in all cases.)”

for those of you who actually know who mr searls is thats quite a compliment. so dont ever feel bad for me.

for example, i have a book agent. yes me, dorkwad. and even though i dont have any published books, like officially published books, i have an agent. for some reason shes the only person who believes and understands the disclaimer “nothing in here is true” so she has not only been trying to pimp me out on some secret projects but she doesnt believe that i have a new job.

which is pretty tempting, let me tell you.

wait, what did i just say.