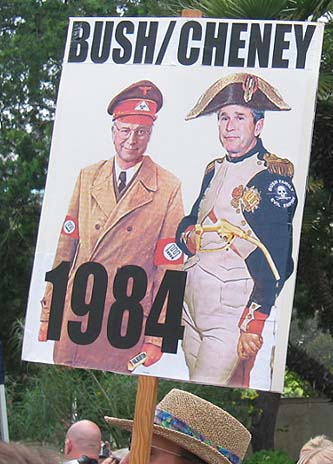 blind to the evil that awaited him around the bend

ignorant to the tragedy that lured him towards its depths.

little bear heard the song of the bluebird and turned his head to listen.

it was a song about a litte bird whod fallen from his nest one night. the night his mother had flown away to chase a hawk back to his perch while his papa was long gone hunting for food.

the little bird the bluebird sang cried as little birds do but somehow knew that it might attract the wrong attention: like from that of the wolf or the swine or the rat.

so the little bird kept his mouth shut and flapped his sticky twiggy wings to absolutely no avail and if the owl had seen it, it would have hooted

before swooping down and making a midnight snack of it.

so the little bird, the baby bird, so tiny it had yet become blue did what any little bird would, he walked into the forrest

and hid in the shadows.

until he fell asleep,

shiverring in his own sweat.

and noone noticed but the babbling brook hushed up for once to find out what would happen to the little bird out there on its own.

even though they knew what would probably happen.

but they had hope because bluebirds dont usually sing tragedies

unless their name was tony

which this bird was called

of a pal telling him that trouble was on the way

so straight away he flew away

made it through the night.

and little bear saw a butterfly fluttering in the moonlight

and playfully chased it

not even noticing the squoosh beneath his paw.