“It looks like the Vice President of the United States
lied to the American People.” 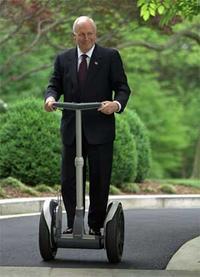 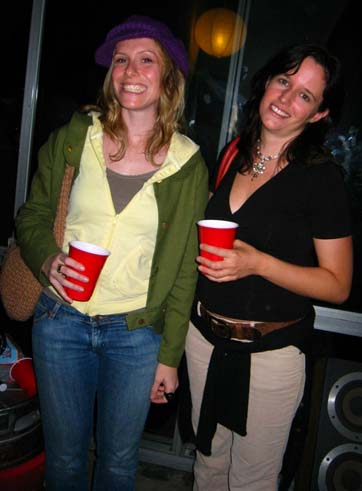 but who am i kidding, ive lived in cali for twenty years, i aint going anywhere.

right now we’re having the worst weather that you can imagine for an october which means its overcast and drizzly but even the drizzle is stony-lazy looking at the stars homes as it hangs in the air.

and i never knew how much i missed the palm trees which makes any scene look a thousand times better. theyre like christmas lights or glitter that way.

yesterday a girl who looked nearly exactly like anna kournikova came over and looked through my birthday booty and was all omg the office – two seasons worth! and wanted to watch them with me until she found the two joints that someone had given me and she asked if i was still on the pipe.

theyre still perfectly rolled, i said. so no.

and she examined them closely, shutting her eyes as she smelled one of them, fascinated by the expert technique.

lets smoke one she said bouncing up and skipping over to my computer closet where i was clicking through all the pics of madonna clubhopping in nyc this weekend.

no baby that stuff doesnt work on me any more, you can have it if you want, but leave me one behind just incase.

apparently they dont because she lit up that jay quick and held it in and coughed and ran over to the front door to blow it out the window.

shesh do you want to advertise to my neighbors that theres weed in this house? i asked. 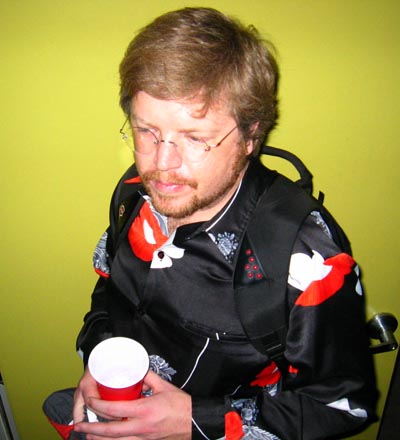 no i thought you wouldnt want the smoke in the house.

when have i ever complained about smoke in my house?

i guess all girls are cute topless with nothing but a tennis skirt on and a ponytail.

so i said come here, sit on my lap.

motioned to her to bend her cute mouth next to mind

and then watched 60 minutes

then the world series

she asked why do the umpires suck so bad this season

and before i fell asleep on her shoulder i said mwmwmwmwm

and you know i always listen to the ladies, so consider it done.