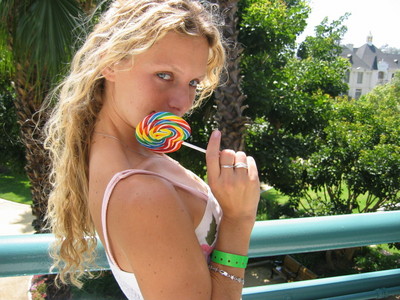 its been over a year since you moved away from me, and have our lives been any better?

i dont think so.

heres what i want to do.

i want to help buzznet be the biggest thing ever so we can hire you and karisa.

i dont know what you guys would do but we only go around this mamajama once, might as well do it with good people around us.

i cant believe youre in san diego.

do you know i went to palms thai with my coworkers last week? do you know we had like 14 people there and we all ate like crazy and it was awesome?

do you know it wasnt as awesome as it would have been with you? 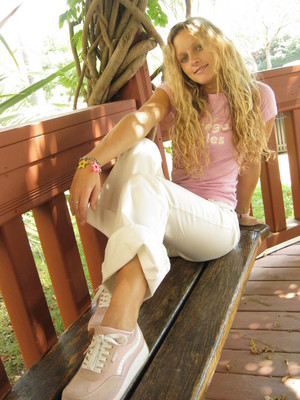 i cant believe the padres are in the playoffs and youre not there.

i cant believe that our former employer had you and me and john woo and they pretended like we were nobodies.

life is the weirdest experiment ive ever seen: lets give power to those who dont know what the hell theyre doing and lets give the kool kids low wages no health insurance and headaches.

do you know i bought an SG yesterday?

do you know i dont know how to tune it?

do you know im afraid to break a string so even though i found these web sites that give you the tone to tune the string im too chickenshit to turn the knob too tight cuz im afraid im gonna break it?

do you know im a dumbass.

yes, i believe you know that.

do you know i bought a little amp for $125 that has all these built in sounds like flanger, chorus, phaser, and reverb, but the best feature is it has a headphone jack which is perfect for my wireless headphones. and any time i pass by the guitar i pick it up and play one string, cuz if i play a chord it sounds like hoobastank: crap.

do you know i have to hop in the shower now.

do you know this is my second to last friday working with the ladies who i will miss very much.

do you know i miss you this much

do you know my arms are stretched around the world.

you dont have gallstones you just miss me,