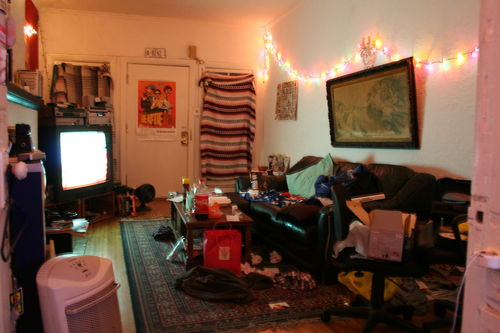 and i dont know about all that but i do know that this weekend has been terrific and if im asked about the weekend i start back with thursday and tsar and fall out boy and picture taking and sleeping late and friday and getting to work from home but working hard and meeting a nice girl at midnight tacos and driving her around tonight and just letting her go home just now.

so if youre ever worried that you might blog something full of shit and you think about it and you talk yourself out of blogging my advice is to look at those stellar righties on the technorati one hundred who arent the least bit nervous about being full of shit.

they just type and type and type as if nobody will ever notice that they were the biggest critics of clinton, not of his policies or his achievements but because of monica lewinski.

but because he lied gasp under oath to the american people.

and so here they have a man named scooter lying gasp under oath to the american people and not about how big his dick is or who he banged but about matters of national security revolving around the outting of a cia agent.

and these people are all wake us when we give a shit.

propagandists in our midsts.

i get interviewed all the time, i get emails every day, i get into conversations any time im at a party or introduced as someone who blogs, or recognized, and they always ask me about the power of the blogs, and lately ive been saying that if bloggers at the top dont stop being partisan echochambers and hypocrites then the blogosphere will never be known for being much more than and electric teleprompter from which the bullshit gets read.

so my friends when you are afraid that what you say isnt blogworthy just ask yourself, “will i be intentionally bullshitting the world?” and if the answer is no, then you know that what what you’ll be posting will be 100times better than the big boys and girls who get the majority of the hits. 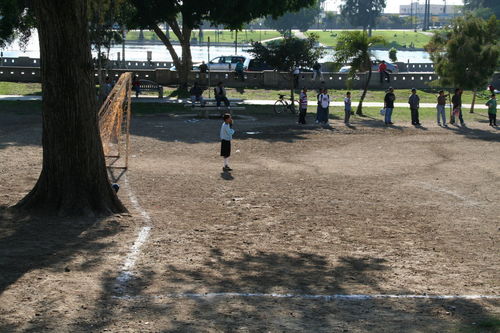 picked her up just as the sun was setting and she showed me her condo and we went to this new italian place on hollywood blvd which was pretty much as youd expect it, not nearly as good as the old italian staple across the street

which is the assumptive close fellas its a question but not really. youre closing the deal youre touching a sensitive part of her. in the 70s there was this book called the erogenous zones. and pretty much any part of her head is a good place to be touching and you should see how she reacts when you touch her there cuz people dont usually run around touching each others head or hair.

this girl nearly fell over.

she blamed it on the drinking but someone had shown their hand which made everything that much more easier on yours truly which is good because sometimes everyone needs a little reassurance when youre out with a girl well out of your league and youre driving a ten year old car with a license plate holder that says my other car is the busblog.

got her back to the crib and we were sitting there on the couch as mazzy star spoke her little songs and i hadnt heard that music in a long time and i was working the angles but she wouldnt let me kisser.

you know you want to kiss i told her.

i dont know any such thing she said and looked around at everything other than me smiling. 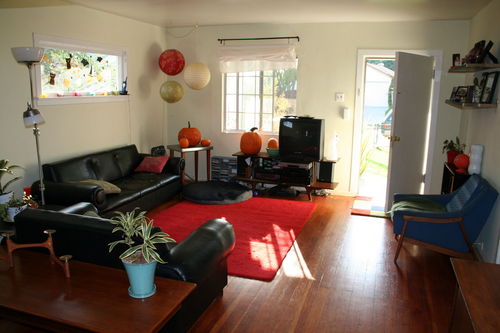 pearl necklace freshly cut rocker hair everything pretty much together, except her eyeballs and her heartbeat.

she said whats all this. i said we’re going to play a little game. she said ive heard of doctor and im not interested. and i said this isnt doctor, i barely got a poetry degree, youd probably kick my ass at doctor.

she said i doubt that.

i said this is a little game called water rum or fun, and sometimes these things just come to me.

and she said what will you do with the stethescope?

she laughed and said what will you do if i pick the water, and i said i will pick the stethescope.

at that moment i had noticed that it was 1:15am.

and she said what will you do if i pick the stethescope and i said i will drink the rum and i will bet you that your heart is beating faster than mine and if im right i get to kiss you.

so i said quietly

almost as softly as mazzy

what ever you do these next fourty five minutes doesnt count, as at 2am the clock goes back to 1am, thus erasing everything.

and i put my hand near an erogenous zone, leaned over