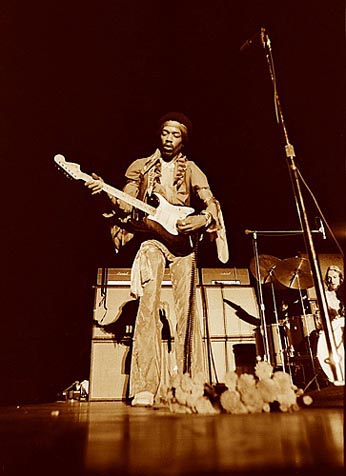 after sex
what is there
after lust is what i mean
sitting there on the edge of the bed
big room big mind
its 4am now shes rubbin my back
dont touch me nevermind
i feel only a little bad
bad that i wont fall asleep with her
and now im not really a boy no more
i tucker in kiss her soft cheek let myself out
drive home listening to acdc cuz i am a boy.
the stoplights flash red black red
theres so many people out not just bums
tall men and women outside of bars
i wanna tell em its not worth it
its love inside your belly cant believe how cute she looks
not cant believe how bad she sucks
its love you must want im sure
again ive gone down the wrong path
but when i called her she asked
please wont you come
i think im dumb
and someday my princess will come
skipping and wearing converse
maybe she wont have a string purse
she’ll knock knock on my door
dress like an angel and fuck like a whore
aint gonna screw on maggies floor no more
the twighlights still growing and the streets they are filling
the suns lighting up my shades and the bulb on my ceiling
i wish i could tell you right now
just how im feeling
glad to get laid but love was not made
dont come back here mister
your tab has been paid.

signed copies available ($1 shipping in US, $2 shipping int’l)
or get it directly from CafePress, unsigned 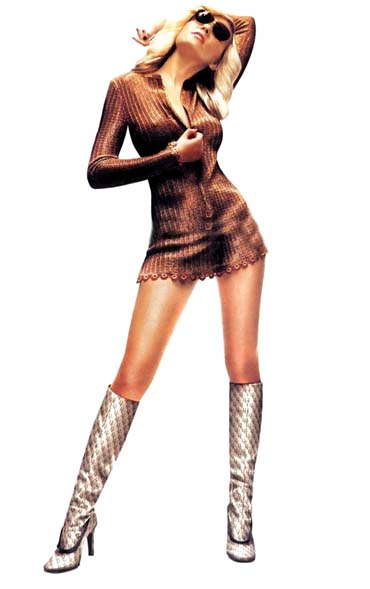 which might explain why you dont see comments on the top rightwing blog.

on Sunday the blogfather actually wrote something. as you know typically he simply quotes other righty blogs and adds a line or two of snideness or agreement. Sunday he wrote a few paragraphs defending the White House leak, speculating as to Joe Wilson being guilty of something, and concluding that this looks bad not for the white house or for the VPs cheif of staff, but for the CIA. the professor called the CIA “the big loser.”

how could this theory from Reynolds make any sense? It’s illogical, leaves out major details, and skews the timeline. It blames the CIA and Wilson for telling the admin what the didn’t want to hear.

Wilson returns, reports, then publishes an oped in the New York Times (!!) about his mission. This pretty much ensures that people will start asking why he was sent, which leads to the fact that his wife arranged it. Once Wilson’s oped appeared, Plame’s covert status was in serious danger. Yet nobody seemed to care.

…as if Wilson’s report happened in a bubble.

Some major pieces of timeline are missing there. In between “Wilson returns, reports” and “publishes an oped” should appear:

“a year passes while Cheney and admin officials make unsubstantiated allegations about Saddam’s nuclear programs, culminating in the discredited 16 words in Bush’s 2003 SOTU, followed by invasion in March 2003.”

But Reynolds doesn’t seem to care…

This leaves two possibilities. One is that the mission was intended to result in the New York Times oped all along, meaning that the CIA didn’t care much about Plame’s status, and was trying to meddle in domestic politics. This reflects very badly on the CIA.

So Reynolds proposes that the CIA, who was out to embarrass Bush, was so prescient that they sent Wilson to Niger in January 2002, six months before the admin began the drumbeat for war, a full year before Bush’s SOTU, and 14 months before the invasion…all to discredit sclaims that Bush and Cheney hadn’t even made yet?

(If they had that sort of prescience, I’d posit that quite to the contrary, it would reflect quite well on the CIA.)

The other possibility is that they’re so clueless that they did this without any nefarious plan, because they’re so inept, and so prone to cronyism and nepotism

No, Glenn…the other possibility is that you’re completely full of it, you illogical sycophant.

That’s the fatal flaw of the elite neocons — when reality doesn’t jibe with their theories, they think it’s reality’s fault.

To them, when Wilson couldn’t substantiate the Niger sale (because there wasn’t one) — that’s Wilson’s fault. When the CIA told them not to use discredited intel, that’s the CIA’s fault. Any cockamamie theory will be advanced, no matter how ridiculous, to shift blame from the people to whom it belongs.

Here are the facts: There was no uranium deal. There was no ability to refine uranium anyhow. There was no nuclear weapons capacity. Wilson was right. Cheney and Bush were wrong. They exaggerated and fabricated a case for war. There were no WMD, Iraq couldn’t pass WMD to terrorists because they did not possess them.

Simple as that. It’s an insult to our intelligence to weave complicated, illogical fantasies about how this is all someone else’s fault. It’s horseshit.

meanwhile yesterday Glenn was too busy to actually write stuff so he linked to his bro Tom Maguire who that day said it was NBC News that had the problem and not the fella indicted or the White House or the administration who is appearing to be more corrupt than ever imagined.

After Maguire’s long screed explaining that it was Time reporter Matt Cooper’s allegedly faulty memory that made him unreliable, as opposed to Scooter Libby’s that has possibly made himself criminal, a commentor (Maguire allows comments on his blog) called bullshit on the entire post and the righties who submit such innanities instead of just calling a lying crook a lying crook.

from the desk of JayDee:

It’s amusing to watch even an exacting mind like TM’s leap to comfortable partisan conclusions. Matt Cooper’s memory is weak…because his account differs from Rove’s. Only in Partisan Pubby Land is it an assumption that the pigboy is the one telling the unvarnished truth.

What is Russert supposed to do? Libby decided to use him as a cover and he decided not to be a party to a crime. He still has a job to do, and is apparently trying to respect the due process of law by not blabbing about it too freely. One of the most useful things to come out of these proceedings is a window into the way this admin abused its press relationships in order to disseminate false information to the public. We’ve gotten other hints of this, as in their paid propagandizing of Armstrong Williams. But this is the first instance where it is all being revealed under oath.

What this story – and the reactions of the gooper faithful – reveals most of all is the sham of Republican “patriotism”. It isn’t the law they respect, it isn’t our national security , it isn’t the health and safety of our citizens – it’s partisan political winning that matters to them – POWER. Let’s be clear here. The goal of this group of bastards, when they ascended to one party power in our democracy, was to create a “permanent majority”. Permanent. The very idea is antithetical to democracy. For all their phony blather about democracy, while they actively perverted it, their legacy may actually be to prove once again the power of democracy. Even with this crap press we’ve got today, even with all the rightwing partisan judicial activists they’ve stocked the court with, their crimes are being prosecuted, their lies are being unraveled. And their partisan sycophants are looking sillier and more foolishly hypocritical by the day.

ive said it before and i will say it again. what is fascinating to me about the blogosphere is not who is right and who is wrong, it is who will back their party no matter what and who will step up and say, “I’m a Republican and I hate to admit it, but my party is fucked up. Yes we are in power, but we are abusing our power. I’m ashamed.”

So far the propagandists and apologists are just keeping their head down and driving the lane.

In a way I admire them for their loyalty. But the SS were loyal too when they knew they were wrong.

This case is not as complex as people will have you believe it to be. The White House outted a CIA agent as a way to get back at a former US diplomat and to put a chill on anyone who dared disagree with them about their reasoning for invading Iraq. Then they lied about it and now they have been caught.

It astounds me how the Right were unified in disagreeing with BushCo about Harriett Meyers because she wasnt conservative-enough, but they refuse to admit that this administration did anything wrong surrounding Joe Wilson and his wife.

My advice: instead of getting upset, watch them spin their wheels in the sand trying to get out of this unbelieveablely deep hole of shit theyve found themselves in.

My other advice: quit aligning yourselves with parties, and instead choose individual representatives and individual causes.