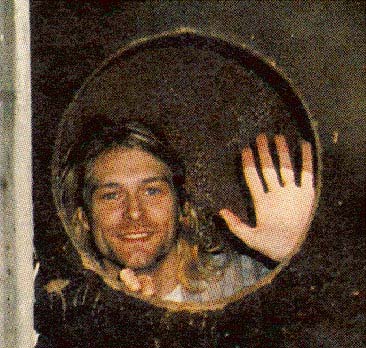 i dont really know how to say this to you, so i’ll just come right out and say it. youre dead.

ok, let me put it this way, knock knock.

not you, because you’re dead.

can i ask you a question?

how did i die?

i can tell you, but then i’d have to bring you back to life. ahahahahaha. sorry, little joke we tell.

what’s this hole in my chest?

thats where you were stabbed with a knife.

who the hell would stab me?

lots of people. the idiots and the murderous. the reckless and abused. those jealous of your friends. the fathers of the young women youve had. the sisters of the young women youve had. the conservatives who fear that you might go to law school and then run for office. bud selig, coldplay, george bush. or any of the hundreds of criminals you sent to jail with the xbi. and of course the pope and the ghost of the xpope whose grave you pissed on when he died.

but i will miss all my friends.

they’ll probably miss you too.

and i love the people of Earth.

yeah, but i liked life.

you did? you were always bitching about it. you were never satisfied with any of the girls you got.

you were never pleased with where you lived or what you did for a living, or what you looked like, or what you wrote, or who you were. dont bullshit me, bro.

too little, too late, cubfan.

and i liked living on del playa.

youre going to a better place.

hey i got in and i broke some major rules.

thats right, you killed yourself.

how did you get in after something like that?

Grace of God. thats how everyone gets in.

what if you were super good?

doesnt matter, without the GoG you dont get in.

God isnt crazy about the Catholics. little known fact. especially the ones who know better. they disobeyed the very last line in the Bible, “dont add anything to this text or else you will get all the curses written herein on your ass.”

thats not exactly what it says.

damn, kurt, even in your afterlife you’re controversial.

ready to hit the road, pallie?

and i have to leave this apartment behind?

you can haunt it if you want, but scaring people becomes dull. it’s pretty easy.

but its sorta messy, i’d hate to leave a mess.

trust me, dude, people are going to make a fortune eBaying your stuff. youve got some great shit here.

yeah somewhere in here i have a ticket stub from your last show in LA.

kurt cobain said and flashed me the stub and tucked it into the breast pocket of his raggedy flannel.

panajane, pictured + amy you are perfect + i had lunch with karisa today + rabbit and crow