did a piece on matt good

when matt was in vegas

and you might see a bearded gentleman make a cameo

i heard some mumblings about a blogstock up there but i often audibly hallucinate.

click down to the bottom show, the default one is a warm up few minutes
the bottom show is the real deal with my pal Matt and Steve from West Virginia

no it’s not the most exciting show ever but i was figuring out stuff
it was a practice run. it should go better in the coming weeks

Matt was good though, and i thank him for his time. 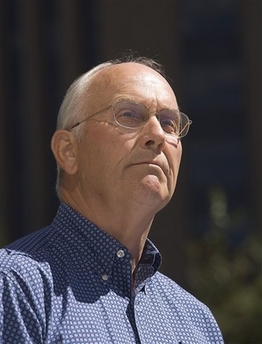 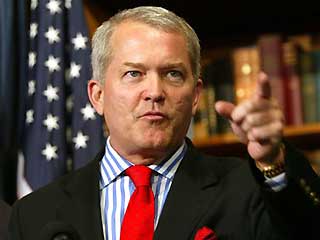 and electing them into office 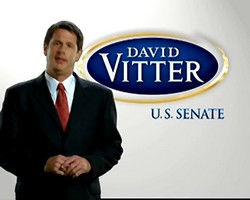 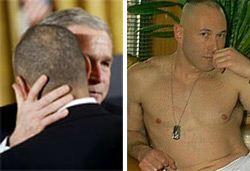 now because i totally love and respect Fil, i cant marry raymi and i cant f her, so ive gotta killer.

but because i wouldnt want to make Fil an orphan i cant kill his girlfriend so either i have to marry her or bone her.

something that id never do under any circumstance, not just out of respect, but – well, im just very happy with our relationship.

but this game is completely important, so… because i know i would probably kill raymi if she was my wife (or more probably vice versa) i cant marry her

so for her own sake, in order to KEEP HER ALIVE ONLY, i would have to pump her with the cock of Life. the whole time saying SORRY PX THIS IS UGH FOR EVERYONES OWN GOOD UGH DROPPIN LOADS

and like i said in the post below i would marry miss teen south carolina, tie her tubes, and together we would learn geography even though shes a nimrod and probably isnt worth my time, but fortunately the Bible allows for multiple wives so we’re good.

which would be ideal because after i kill paula abdul i will need one of them to bail me outta the pokey.

i had a great time at the greek with my music editor lisa and some of the lovely minds behind the local mountain top rock venue.

even though im my own boss for the most part i still end up in places that i dont wanna be and with people i dont like and in situations that are riddled with imbeciles. its part of life and its certainly part of LA life, but when you find yourself partying with cool people who actually know what theyre talking about and with people who are good at their job

its like heaven. and you promise everything to them because those are the people who deserve everything, thats who should be rewarded.

i dont know whats happening in my voice mail

which has Pinks hot dogs by the way

who also happen to be amazing women

and i stayed longer than i expected and i drank more than i would have guessed and i drank way more wine than normal and look at me tyupe
i didnt drive i didnt park i didnt pay shit except for the tips and here it is 1:26am

and i have a beautiful life and i know i bitch a lot and i threaten to jump off bridges but im not gonna. im just gonna keep on keeping on and if bad things happen i will just shake it off ‘

because in the morning comes the dawn

and any time dawn comes is a good day.

i invented the wordless photo essay now, ive had girls go down on me because of poems
or stripped because of blog posts or novellas
but im still waiting for the babe who says
gd tp you perfected the wordless photo essay
when everyone else was still struggling with the regular photo essay
and for that i will allow you to become physical with me
and she will close her eyes and extend her arms

also the picture above is on all the ists sites right now.

mostly cuz i was drunk at the time.

is this chick will have it made

because we here dont care that shes as dumb as a rock.

all we care is she looks good in a tight dress.

there is a dude version of this chick in america.

who also looks good in a tight dress. who also cant speak when spoken to.

who is also set for life.

we might laugh at miss teenage south carolina, but the last laugh is on our future.

because thanks to natural selection, and hot babes who marry dudes just cuz they look good when everyones drunk, and rich dudes who marry dunces like the above or conniving chicks (not shown), the next generation of children will end up even dumber and lamer and more fucked up somehow than today’s crop of dumbshits.

yes i would make that ho my wife. but i would tie her tubes and adopt.

and since im a magazine whore of course i got it today.

although let me interrupt this blog post with a message to any of my neighbors who just might read this blog.

one of your dogs shit on my stoop.

not the first step or the second step, but right by the door. a nice heap. the flies love whatevers in there.

and i hate you.

it baffles me what goes through the mind of a neighbor who lets their dog out in the middle of the night. do they think that fido just does a few laps around the courtyard and sniff the flowers and chase after shadows?

surely they know that their adorable pet is doing something outside that they dont want them to do inside. so why, once they come inside, dont the neighbors go outside to see the disgusting pile their companions have created?

our courtyard isnt that big.

but these people arent that good. and theyre more disgusting and rude than just letting their dogs crap wherever they please without picking it up,

when they do pick it up, they leave it in the scooper, even once the scooper is overflowing!

and seinfeld says who. are. these. people.

mother teresa is on the cover of Time magazine for one reason and one reason only, because she chose to follow the Catholic religion. one that says even though the bible never says that priests and nuns need to be celibate, The Catholic Church is going to pretend that refusing sex is going to make you a better servant to the Lord.

the cover story is about the new revelations that she possibly didn’t believe in God for decades.

is that the Catholic church, by going against the word of God, have proved that normal sexual activity between adults is not only a good thing, but key to a healthy life as a human being.

mother teresa never got fingered in the back seat as an adult and it drove her crazy.

so crazy that it made her not only doubt God, but doubt Everything.

and because she was surrounded by people who had bought into the Catholic lie, she was trapped.

and mean it day after day.

then you will find rare treasures and proofs of God in a wide variety of areas.

but stymie that one area of the heart that leads to the one area of the body that the Catholics have tried to overrule God on, and you block one of the most important reasons to live.

if not life itself.

the Catholic Church, ironically, would not let Mother Teresa destroy the letters that reveal her serious doubts about God, and those letters will be published against her will.

its ironic because when i read her doubts, i hear the results of the failure of the church. that the more important you are in it, the deeper you dig into it, the more disturbed and lost the people are.

and obsessed that they are about children.

heres something i believe.

i believe mother teresa is in Heaven. and i believe that Jesus is there and told her

you took the hardest path here. its ok that you had doubts. everyone does.

and i also believe the catholic church should be fucking ashamed of themselves.