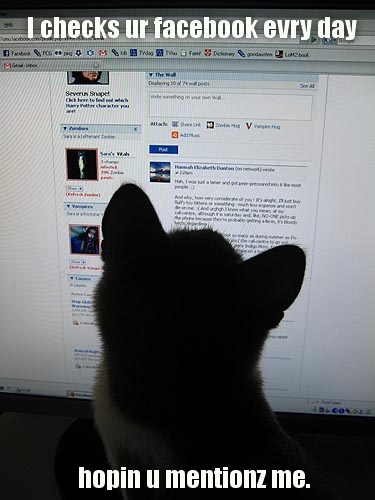 i was in ohare airport for a layover and this guy was totally looking at his credit card as he typed the numbers into the internet station there for losers without laptops and it was taking forever cuz it was dial up and i was all 5412 4532 i can totally memorize this.

then i was in the LAX baggage claim and i passed two turnsyles that had a few bags spinning around and i was all, i totally know someone with a pick up truck that lives nearby we could totally roll out with 7-8 bags of luggage and who would be the wiser?

canada reminded me how evil i am.

i had no american dollars on me obvs as i got picked up at the airport by the parking lot dude so i couldnt tip him a dollar for bringing my bag down for me. i had a canadian fiver and i certainly wasnt gonna give that to him seeing as in a week that things gonna be worth ten bucks american.

which is probably why they flipped the bellman his tip in the old days.

still, how much should you tip a dude who tries to pretend like he did you a favor by arranging for a $50 town car to the airport?

i asked the driver if he minded if i ate my hotdog as we drove and he said, not as long as you are careful.

and suddenly i remembered that i forgot to give chickie the rest of my weed so there i was in town car, taking last minute pictures without even rolling down the window cuz i didnt wanna disturb my dear old driver and i dug through my pockets and felt the lil baggie which contained the bud that had done me right, thank you dan, and i looked around in the inside of this brand new sedan and saw a little tiny seam in the carpet and i pulled it up and tucked the bud in there

but then i thought, what happens if he parks his car next to a pot sniffing cop dog, clearly the american wearing the amsterdam soccer jacket is gonna be the suspect, so when we got to the airport i saw that there was a payphone on a pole

and i slid it in the coin return while pretending to make a call.