these are my notes 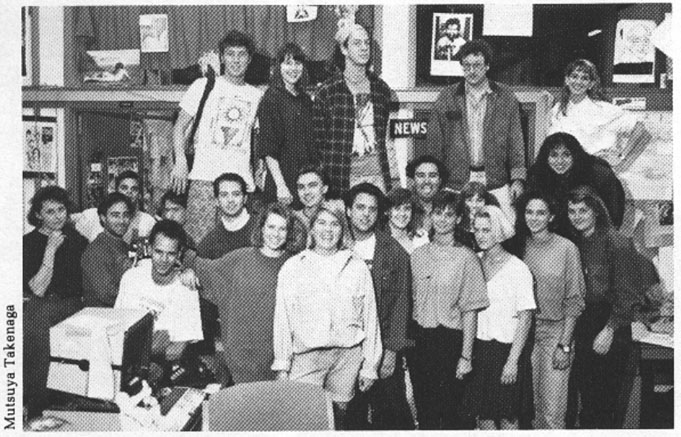 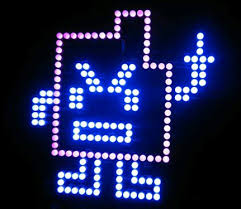 (rumored to be owned by mary kate olsen) in an alleged overdose of sleeping pills.

even though he was a pretty boy i had no problem with him whatsoever.

the first film where he won me over was the comedy A Knights Tale which i saw with karisa at the century city AMC. what was great about that film was how karisa squirmed in her seat during the opening jousting scenes because she really hates blood. and there was a little bit of blood.

i liked it and him because although he was easy on karisas eyes, he was no wimp. maybe because he was austrailian.

but the real test was Brokeback Mountain where he played a tough (gay) cowboy. somehow karisa and i saw that one together too, and although i didnt like it as much as A Knights Tale, i was shocked at how good it was, and how not-that-gay it ended up being.

in a weird six degrees of seperation, i dated this cuban chick whose best friend is an actress from Dawson’s Creek. the actress’s bff is Michelle Williams, who, as you know was married to heath for a short while. anyways, when heath and michelle were nominated for Golden Globes and Oscars a few years ago, they had two extra tickets to the Globes and the Oscars. our girl got to go. and not just go, but sit in the front row of the oscars and at the brokeback table for the globes.

thus i was paying a little more attention to heath than even the normal person a few years ago.

but that doesnt mean that im not one to speculate.

why would a handsome 28 year old single man with a 2 year old daughter eat a bunch of sleeping pills?

the only thing i can think of is he was gay and didnt know how to tell his family and fans. i know this is the midwest in me talking, but sorry.

also, how many non flaming gay actors do we know? dougie houser is the only one i can think of.

thus wouldnt most sorta tough guys have a hard time coming out of the closet when they dont have any peers who have done so successfully.

judas priest’s rob halford? but did he do so successfully?

then i think i shouldnt even think these thoughts but then i think im a human being and how can you NOT think all of these things.

and i think them because i wanna help people who might be thinking similar things that could lead them to similarilly horrible ends.

and then i think that all of his friends must be super bummed out because they were probably all, dude why didnt you tell us you were that freaked out by _____?

was it drugs that he was stuggling with? who on drugs od’s on sleeping pills?

i really hope he didnt kill himself over being gay. this is 2008. that shit shouldnt be that big of a stigma any more. should it? is being gay worse than being the worst president ever – someone who has led the country to war, global hatred, and now Recession? of course not. and yet dummy doesnt ace himself. therefore closeted gays shoudlnt even consider for one second about killing themselves.

anyways, please speculate in the comments if you wish. and know i heart you all.