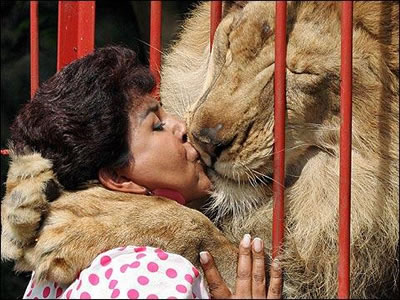 everyone knows that xoxo means “hugs and kisses”

but do the x’s represent hugs or kisses?

this was taken in florida, a place people spend hella money to vacation and take a dip in the ocean.

i was talking to my mom the other day and she mentioned the option of me moving to new york instead of chicago which honestly makes just as much sense because nothing i do will make sense because i could move to fucking lexington kentucky and i would be just as pointless(point-ful) as chicago. but i digress new york AVERAGE apartments i read are like $2000 a month. holy fuck. chicago is slightly more reasonable. i’m afraid i might just have to become a stripper to afford to live anywhere not in complete poverty at the same point NOT selling out to the man for a job that i hate and HOLY SHIT I HATE EVERYTHING ABOUT THE REAL WORLD PLEASE LET ME BACK IN THE BUBBLE WHERE I CAN BINGE DRINK ON DADDY’S DIME AND NOT WORK AND SLEEP ALL DAY wow.

it is sad because it’s so fucking true SORRY MOM AND DAD YOUR LITTLE GIRL IS DESTINED TO BE A COMPLETE WASTE OF SPACE.

hopefully i’ll just fall in love with some wealthy real estate tycoon in chicago and he’ll buy me a pony and be awesome at fucking/smart like tony but minus the alcoholism and plans of leaving the country. (like i have a right to judge about alcoholism….or wanting to leave the country.)

suzie, an actual stripper, has been blogging almost every day this month and has proven to be the frontrunner in the race of Best New Blog of 2008

ADRIAN, Mich. – A man was charged with drunken driving after going through two bottles of wine, cutting through a snowstorm on his lawn mower and riding down the center of the street to reach a liquor store, authorities said.

He told officers that his wife had taken their car to work, and that the mower was the only way he could reach the store, two miles from home.

His blood alcohol level was 2 1/2 times Michigan’s legal driving limit of 0.08 percent, police told WLEN-FM. They arrested him and confiscated the mower.

Rush Limbaugh can talk shit on the radio, score more drugs than youve ever seen – and do them, and pull hotter babes than you. he may be a douche, but on paper you’ll have to admit, hes a p.i.m.p while showing off some live sampling

did ron paul use what little time he had beautifully? hell yeah.

are the little stupid smirks that mccain and romney use when others are talking retardulous and disrespectful especially when someone is talking about the deaths of our troops? well, duh.