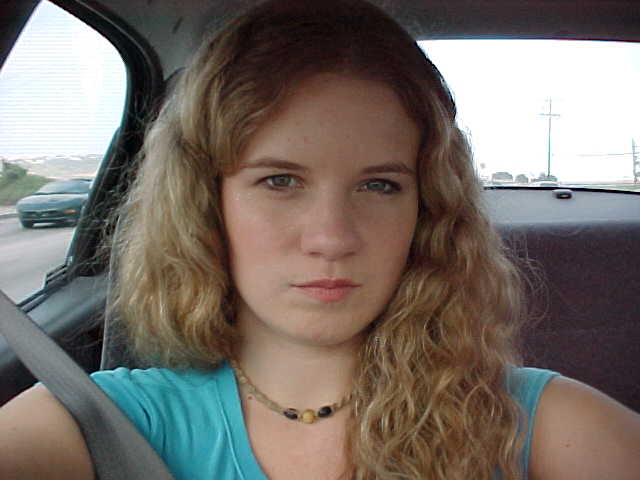 not only did she look young, she looked really young. and her hair was so blonde.

and there was pink everywhere.

it was like fiction in the futures idea of what a teenage girl looked like back in the day.

she produced an ID when i asked for it but still 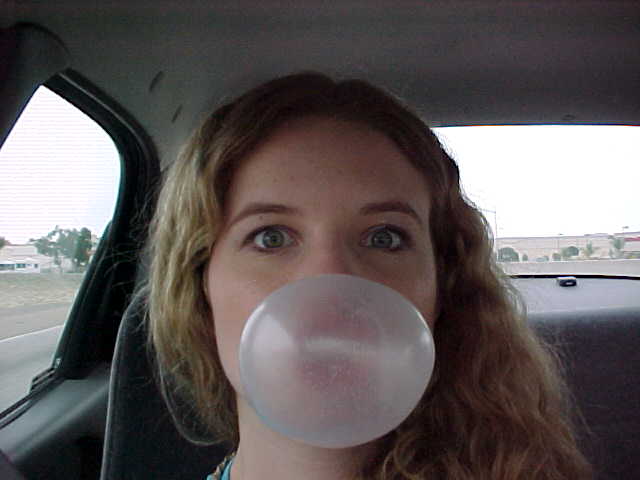 id rallied against the hurtful biases of ageism in the past, and yet there i was struggling with the concept that maybe she wasnt nineteen. maybe she was younger and maybe i was going to spend some quality time in the clark county klink.

so i didnt make a move.

we rented charlies angels two. or was it one. who knows. what they dont tell you is if you sorta ignore a girl who mildly craves attention, then she will love you forever.

one thing led to another and what do we have here, a daisy princess moving from vegas to southern california.

i could write a book about what happened during the years that ashley and i were doing whatever it is that we were doing. and maybe one day i will.

but for now lets just say that today is your girls 23rd birthday. and to celebrate all of the banks are closed around the country, all the schools are closed, no mail will be delivered, and the busses will follow a limited schedule.

what does she want for her birthday?

– the giants to cover

does she deserve it? probably.

i mean yes yes she does.

she deserves it all.

however, here it is the end of the third quarter and it looks like the g men are about to give up another td to the eagles.

another little known fact? ashley was the only girl ever to call me her boo