Steven Allen Adams: A lot of great bloggers have come and gone. Which blogger do you wish would start blogging again?

there are actually a few who have stopped who i miss. the two on the top of my mind are flagrant and the pants. not only was flagrants style and story totally unique and fascinating but it was so well done it could have been a novel. maybe it will be one day.

likewise the pants was also lyrical and tragic and sad but always funny and in a way hopeful. if she wrote every day, i wouldnt be surprised if she sold many books. whenever she wanted. movie deals too. if yoou havent noticed, hollywoods dying for original stories. hell they’ll even take not so original stories but told in original ways.

also, once the oakparkmastermind got married her deal was done too. i miss her blog as well.

Gage: Form or function? Is there anything to be learned from the Grateful Dead? If money can’t buy love, what can?

function. yes, so much. that community is valuable. that you can be a rock star and do it entirely your way. that theres something unique about live music and a group spirit on the stage in the crowd and even in the parking lot. an incredible baseball card collection. 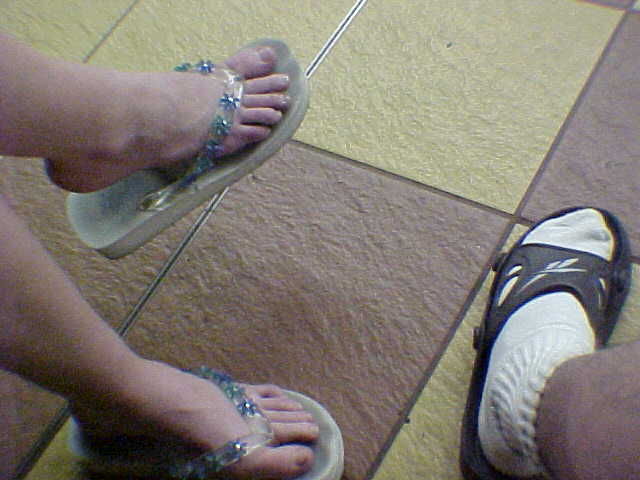 Ashley: Are you bummed that you missed No Doubt’s tour?

no because i dont think i could go without thinking of you the whole time. which probably would be just as odd as going with you nowadays. plus gwen has clearly sold herself to the devil the way she got back her abs, and ive sworn off devil music until the fall.

Mike: Do you think this is FINALLY the year the Yankees make it back to the promised land? And what would you pay/amputate to see a Yanks/Cubs WS???

when you play in the bronx, anywhere could be considered the promised land, i suppose, but sadly they only moved to the old parking lot. there are very few things i hate worse than the yankees. which is why id rob a bank t go to a cubs yanks world series. Chris Carnaghi: Have you every heard of your blogging equivalant in the world of finance Barry Ritholtz? If you have not, do check him out and his style. He is blatently honest about Wall St. the Fed Reserve, CEO salaries and Yankee Baseball. Also it seems the Cubs need what the Dodgers need. Middle relief. and Jimmy goes “Business man drink my wine”

the insiders know that the finest financial blogger online right now is tom petruno on the money & co. blog. latimes.com/money. the cubs need short middle and long relief. theyre probably the worst best team in baseball. injuries, f-ups, idiotic slumps by the highest salaried players, and still theyre a game outta first and in the midst of a wild card, if need be. it just tells me that this is the year. Ali M: Do you think we’re gonna see commercial space flight in our lifetime? Watching that clip of Top Gear’s James May aboard that U2 spy plane combined with playing Mass Effect, I’m wondering if space exploration is a naturally occurring human obsession, much like a manifest destiny.

delving deep into the mysterious darkness of the unknown, some would say, is the main reason we’re given this dull dough in the first place

xTx: Dearest tony- Could you please write me a story for Elephant Summer? Thanks in advance. p.s. This question was totally my idea, and my idea alone.

id be happy to. your series is wonderful and vulgar and nsfw and creative and unlike most of whats happening in the blogosphere so of course id like to do it but because im under contract with busblog llc i will have to do it under a psuedonom like Heywood Jablome or something clever. but yes. this week. if not sooner. Vinny: Why does she only want me for my body and not my everything else?

hey man, she can talk with her friends. 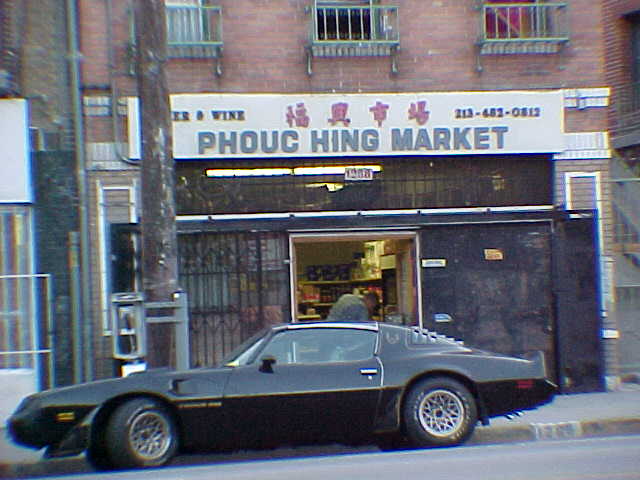 Juliette: I saw Julie & Julia and now I want to do something for a year on a blog. But that’s lame, right?

anything that inspires people to blog more, or more generally to express themselves more, is the furthest thing from lame. whats lame is holding things in. whats lame is experiencing super cool things all the time and not sharing them with your brothers and sisters. we’re all reporters in a way. we’re all leaving the ant hill and coming back with a tale on return. and some sugar.

adriel: i asked it on facebook now i’m aksin it here. why do i attract shady people? i’m not shady.

first lets assume the most basic thing: women are usually smarter then men. overall. at the end of the day. in the grand scheme of things. after all the precincts are tallied.

yet most marriages fail.

the only conclusion is that women are saying yes to the wrong men.

its funny because men are the one with nothing up their sleeves. its the women with the makeup and hairdos and fancy clothes and high heels. the man you end up knowing is usually the man you met very early on. therefore women are to blame for thinking something positive could be done with the so called “shady” or “lazy” or “dull” man they find themselves in front of.

write down exactly everything that you want in a fellow and look at it every day. add and subtract from the details as you go along but stick to the plan. put things on the list you dont want too. under the “dont want” section. but take charge.

4rilla: Amy Adams as Julie Powell… Who as Tony Pierce?

Matt Welch: Which John Hughes movie should we still care about, and why?

planes trains and automobiles showed that hughes wasnt a one trick pony. that he could write something more than just sappy teen dramedys. he could make a sappy adult dramedy and give some real depth to an otherwise overlooked comedian like john candy. punch drunk love is the planes trains and automobiles that adam sandler wanted but didnt get from pt.

sweaty hermit: congratulations. who (besides chuck b!) of literary history fame do you wish had been a rabid avid (sorry, just liked the way that sounds, say it a few times… mmmm) blogger whose blog was somehow still with us (ignoring all that technology history timeline shit) so we could drool over it on a regular basis? or, less complicatedly, who do you wish blogged at least daily from the great beyond aka the grave aka heaven to you, mr. tony? and congratulations again this time with an exclamation mark!

when hank aaron was a boy he had no aspirations of being a major league baseball player, and especially not the man who would smash babe ruths major league home run record. even as he began playing baseball professionally in the negro leagues he never dreamed of playing in the majors, he was just happy to get paid to play.

but there he was in the middle of the 1950s playing for the Milwaukee Braves. he was skinny, he was black, and he was about to break a lot of racists’ hearts.

i think it would have been pretty amazing if blogging had been around during that part of life so we could read someone like Hanks insights as well as Chuck Berry and James Brown. monkey: a) once a player always a player? b) favorite female character in a john hughes film?

b) cousin vicki, had such a dirty look in her eye, she had a shoebox full of weed, and her daddy told her she was the best french kisser. how do you top that? in fact her family gave us all very important context to prevent us from seeing the griswolds as anything other than average and middle class, because cousin vicki’s fam was definitely not.

molly ringwald was cute. but who didnt have molly ringwalds all around them? i wanted a cousin vicki to hang out with. a wish that sorta came true as vicki was played by 30 Rock’s jane krakowski

for some reason we had the states best marching band. the reason was because of our band director mr snoeck who was the first genius i ever met, but the odds of us attracting such a person is odd because there was nothing very unique about our part of the northwest suburbs for the exception of the golf courses at the medinah country club which shared roselle road with us.

i had been on all of these sports teams in high school (baseball, basketball) but i was terrible. so i wanted to do something fun that i might actually be good at. so being part of the states best drumline in the states best marching band was my first taste of giving 100% at something and seeing that reward.

and probably the worst moment in high school was when one day in art class this cute girl started playing footsies with me. such a thing had never even been fantasized about. but there it was. after school i kissed her right before her school bus took her away. the next day there she was playing footsies in art class with me again. but when i looked at jeff wright next to me, he was smiling too. she was using her other foot on him.