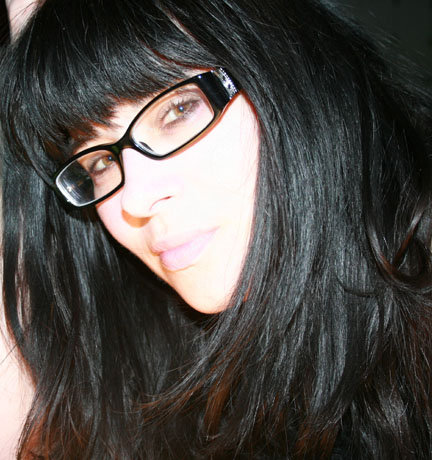 but she fails to mention that shes been busting with some sweet photoshops lately, yo maybe she should run for president

*not an endorsement, i just own stock in popcorn

who i love but i overlook all the time i was showing a young man some of the archives of the olden days of the busblog and my how have times changed.

its sorta sad that this has become the cliche that we all have about rock bands “geeze i liked your earlier material so much more. the stuff you created when you were young and hungry and fearless and inspired and peerless and beautiful and wreckless and angry for no reason and getting some and starting new things and Lewis & Clarking yr way through the wilderness.”

i guess my excellent excuse is im helping hundreds of others figure out how to be trailblazers in blogging on a corporate level – a much harder task than pulling it off on a personal blog, lemme tell you – but since when is the greatest hits sell out more admirable than the groundbreaking self titled debut?

last night i was reading Push, which is the book that the movie Precious is based from. talk about intense and creative and groundbreaking. shes doing stuff as a writer in that book that grab you from the very first sentence and doesnt let go (intentially) until you pass out from exhaustion.

its also not very long, so i hope to have it finished tonight and i can give you all a proper book review. best margueritas in LA? a place called Don Antonios in West LA. thats not where i drank these tho. these Runners Margueritas. youd think after all these years in Cali id know how to spell that word.

had a dream last night. hate dreams. in this one i saw on tv that one of my work collegeues had died by trying to push an airplane away from another airplane. see that doesnt even make sense. and somehow they had video of this woman pushing the plane and instead of getting squooshed or sucked into one of the engines, all you could see were her legs all wet. from the gasoline? see dreams make no sense.

then all these people were over at my house and it was work people and even Ashley and her husband. who i have never met. except in this dream we met and introduced ourselves. then i raised a toast and described how this woman died and how fascinating she was in real life and i was crying as i was talking about her. which is also only in dreams cuz i rarely cry unless im watching a movie. and then i woke up.

and you people enjoy dreams? why on earth? this weekend i saw the Fabulous Mr. Fox at the Arclight with a fine woman. and this was probably my favorite movie of the year. it goes: Mr. Fox, Star Trek, Zombieland. those would be my gold silver and bronze medals if oscars were like the olympics.

ive been pretty happy this week. moreso than usual. no good reason for that either. which might be why i ran so far the other night. wanted to last night too but twas too cold to run last night. might be too cold to run all week.

crazy karisa wants me to run a 10k right before Christmas, which id do if it wasnt held at 730am. stuff white people like: waking up super early to do things they could do perfectly well at any hour. i adore karisa and i appreciate her constantly inspiring to push my boundaries and learning new things, but why would a man who enjoys running at midnight in hollywood be even slightly interested in waking up at 6:30am to drive to the wesssssside on a weekend to run with a bunch of other ridiculous people?

if theres one story in the LA Times you should read today its Steve Lopez writing about meeting a very sexy doctor who specializes in prescribing marijuana as medicine.

maybe this poetry degree wasnt the most financially intelligent thing for me to get.