– the interview with the escalator (march 2002) 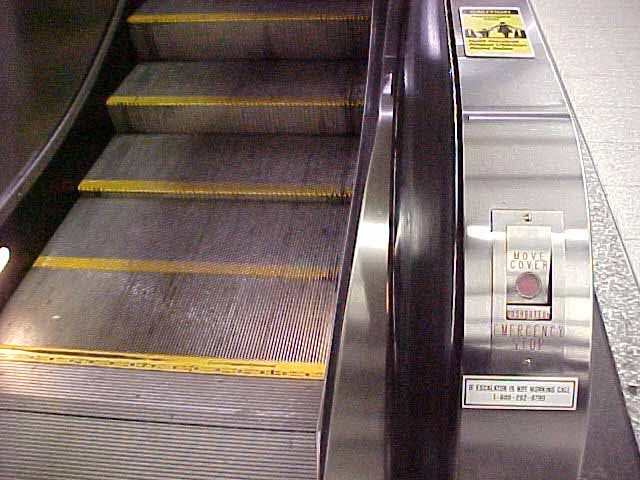 people will say things about you behind yr back, when youre dead, and sometimes even right to your face.

sometimes they’ll write it in a note and slip it under your door.

one thing i hope they remember is i was interviewing escalators

way before it became trendy. they were really good and im super glad i went because there was mr os, jeanine, and our old pal Basart in attendance.

since when did they make the back room non-smoking? i dont smoke, but my friends do, and here in America, i enjoy freedoms and i would hope others get to have freedoms too. seems to me that in a freakin nightclub people might want a smoke with their drink, you know, like adults. plus didnt Spaceland install some really great air sucker uppers years ago?

muddled through with a nice drink and Axel the lead singer sat down next to me. for the last few weeks theyd been touring Japan because they have a Japanese record deal. we talked about sushi and how no one speaks english over there (“many know english but are too ‘shy’ to try,” axel told me.)

anyways being that we are two bachelors the conversation quickly moved to Japanese women.

it was there that i learned a little something about the Japanese language.

according to Axel, one night stands are so taboo in Japanese culture that “one night stand” translated to japanese equals “heart break”.

so when a front desk clerk at a hotel spots a rock star checking out, he says “enjoy heart break last night?”

after that lesson we went back to talking about sushi.