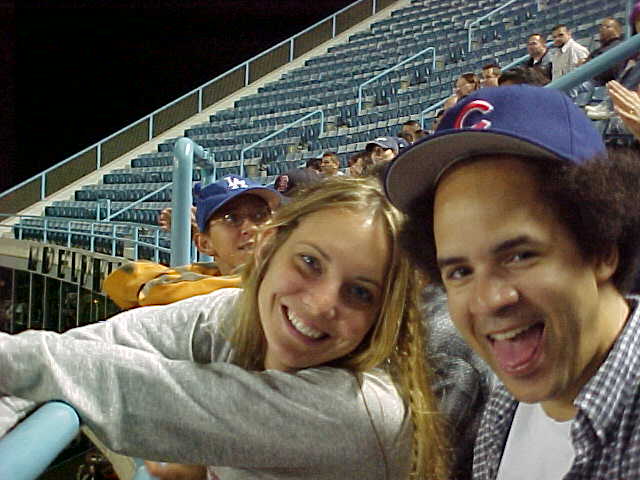 thank god this decade is ending so i can retire from telling this tale.

i was working at a dot com. my job was to hire people to do online customer support.

i had hired hundreds of people in a very short period of time. so many people that i had two very talented young women in my dept who worked for me. because we were also hiring people in st louis and elsewhere i was training the women to do the hiring. at some point they were doing the testing and interviewing and i would do the final interview and typically id hire whoever they had recommended. rarely would i overrule them. actually i dont think i ever did.

one day karisa came in.

after she took the tests and everything she ended up having to interview with me.

the eyes are what get you so i looked away. i focused on her resume. i tried to avoid eye contact because i didnt want to hire her just because she was pretty or had a cute accent. so i talked to the paper a lot, but couldnt help noticing her boots. she had these doc marten boots.

eventually it was over and karisa went home and i told the two girls, i dont care who you hire out of that bunch but make sure you get her.

a week later on a monday i did the orientation training with all the new hires and i noticed karisa wasnt in the group. i asked the girls what happened and they said she said no to the job offer.

i was all, ladies, she knew the salary before she came in, she saw this amazing bank that we transformed into a call center. she met you, she met me, she doesnt get to say no. and they were all, fine, then you get her to come back here and say yes.

so i got on the phone and i called her and karisa told me that she was making more money at a company off pch. i said, but why did you come in here if that was the case? and she said, well i really dont like working for that place. and i said, i promise you you will like working here, with us.

and she quit and started working for us. 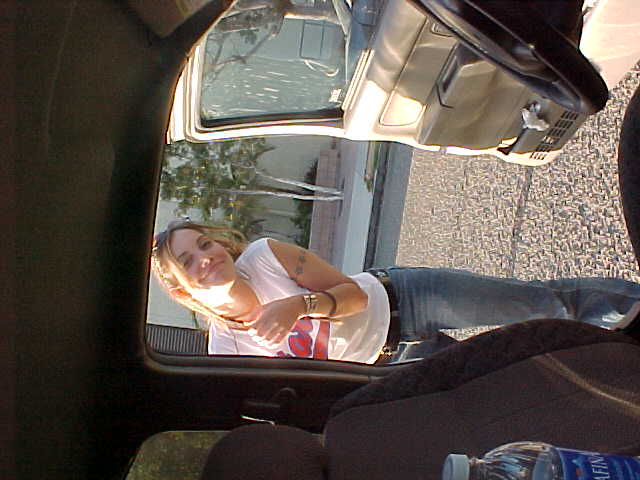 throughout the decade we ended up doing one or two interesting things.

but we’ll get to that next time.

maybe one reason i enjoyed the 00s was because for a lot of it, i got to know karisa better than almost anybody.

and maybe one reason why we’re still friends is cuz i wrote very little of it down.