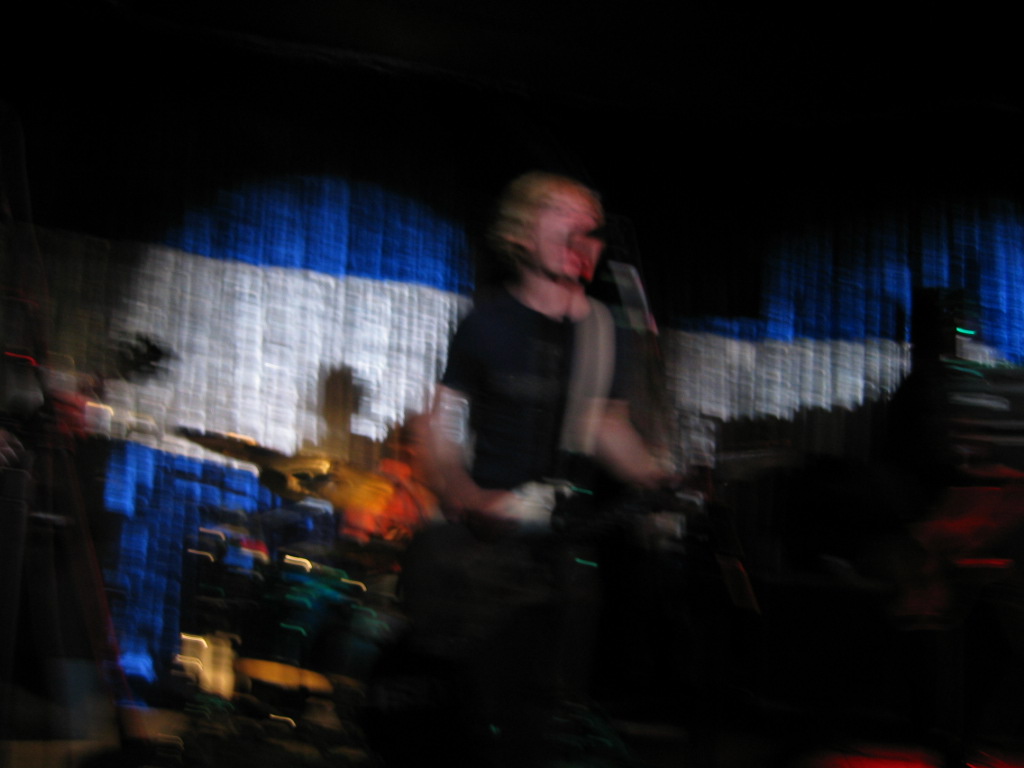 One of LA’s premiere places to experience live music, especially up n coming new alternative bands, is changing its name and moving away. Spaceland, the Silver Lake mainstay that helped launched the likes of Beck, Silversun Pickups, Arcade Fire, Eliot Smith, and Tsar, is ending its longrunning partnership with the owner of the former strip club, changing its name and moving – possibly to Downtown LA. “It just reached a point where it was time for us to move on,” Promoter Mitchell Frank said in a written statement. “We’ve had some incredible musical moments here; people met, fell in love, started life-long friendships, but it’s just time for a change.”

The nondescript club on Silver Lake Blvd. was so cool and cozy and perfect that big named groups would often play there for special events. Bands like Weezer and The Foo Fighters had the hipsters lined up around to jam into the 250 capacity club. But the best shows were seeing a band new band hit the stage and break through to the next level, and often Spaceland was the stage where the magic would happen. The new club will play electronica.

I weep for those who never had the chance to see Spaceland the way I did. But maybe they will be better off for it will be damn near impossible to replicate that very special LA landmark.