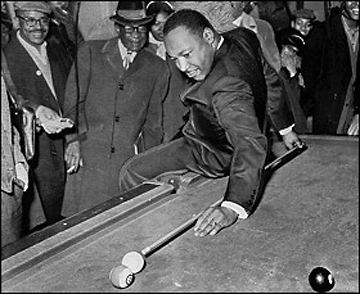 greatest black man of all? what happens if you ever plan on being older than 33?

if Jesus was able to do everything he did and then peace out at such a relatively young age (especially compared to other bible characters, many of whom lived well past 100) then isn’t “old age” exactly what we fear: worthless.

truth of the matter is we never know Jesus’s age when he was busting his miracles and showing the way.

something that is in its twenties is The Simpsons which busted some miracles of its own last night. such a great episode. and proof that we dont need to kill these tv shows after just a few years.

but still i worry about losing It. whatever small amount of It i had.

you hear all your favorite musicians and once they release their first few great records its all downhill and they try to make a career out of reliving their youth.

fortunately there are a few exceptions like tom waits, dylan, and neil young – but the list ends quickly.

we all know we’re going to go down.

i say we go down with a freakin fight. Vanity of vanities, says the Preacher,
vanity of vanities! All is vanity.
What does man gain by all the toil
at which he toils under the sun?
A generation goes, and a generation comes,
but the earth remains forever.
The sun rises, and the sun goes down,
and hastens to the place where it rises.
The wind blows to the south
and goes around to the north;
around and around goes the wind,
and on its circuits the wind returns.
All streams run to the sea,
but the sea is not full;
to the place where the streams flow,
there they flow again.
All things are full of weariness;
a man cannot utter it;
the eye is not satisfied with seeing,
nor the ear filled with hearing.
What has been is what will be,
and what has been done is what will be done,
and there is nothing new under the sun.

500 A.D. and people are already saying it’s all been done before. love it.