i guess this is it. 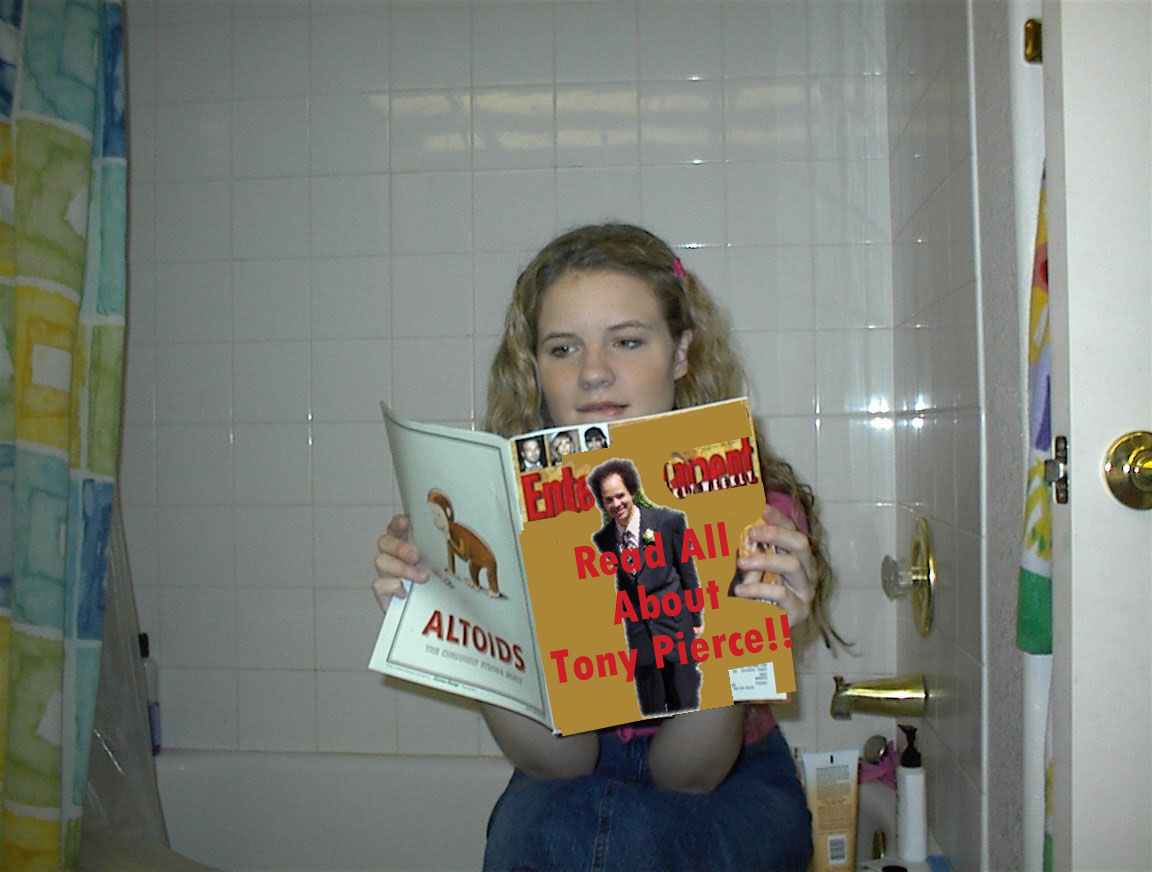 and now it’s time to see what we can do on WordPress.

and with a real design.

a good blog has interesting things to read, beautiful or weird things to look at, and a way for the community to converse in a reasonable and friendly way.

being on Blogger since 2001 has been quite a fascinating ride. i remember all the weird technical issues it had early on. growing pains that sent some off to typepad or movable type or wordpress.

i always wanted busblog to be an example that you didnt need to have any fancy set up to have a popular blog that could make your dreams come true. now that i believe that theory has been proven true, i dont feel very bad for moving on. i do feel relieved to be leaving Echo, the company who bought Haloscan. what they did to the simple act of commenting should be ridiculed for ever more. they should be ashamed. and i sincerely apologize to my readers for not being able to figure out a solution quicker once it became obvious that Echo had no serious plans to create a system better than the one they ruined.

the new commenting system will be the best the web has. which is what you deserve. and because WordPress is so flexible, if years down the road something bad happens again, i will switch over to the next one.

yes there will be archives and photo galleries and a reasonable search thing. all the things i slowly dismantled on here to boil everything down to the now and the simple.

now its time to try something even newer. a blend between tumblr and blogger and wordpress and french postcards.

i did feel a loyalty to Blogger. without Ev and his team’s invention who knows where id be right now, but i doubt it would be at the LA Times. Blogger made more than one of my dreams come true. some may say it was all indirectly but those people would be wrong.

the new blog will be designed and built by Gregg Hartling who was a busblog reader before i met him at the Times. now he is a world traveler who builds websites from wherever he happens to be. i hope he puts a link on the new incarnation to his company because he was a pleasure to work with and i highly recommend that everyone use him.

not only did he move all the blogger and haloscan content over to the new thing, but he hand drew all of the art that you’ll see on the page.

i have been blessed in so many ways through this blog its impossible not to be sappy about it.

i know nothing in here is true but this post is. so lets keep it real about the 10 years thing. the busblog launched a month before 9/11, which means ive only been on blogger for about 9 1/2 years, so if anyone says its 10, they’re just being nice.

either way it feels like i started this yesterday. there in my sad cubicle.

and thanks for the pics

the new thing will launch during half time of the super bowl.

i love you all and thank you so much for everything.

and its so easy to tell when youre off the path, isnt it?