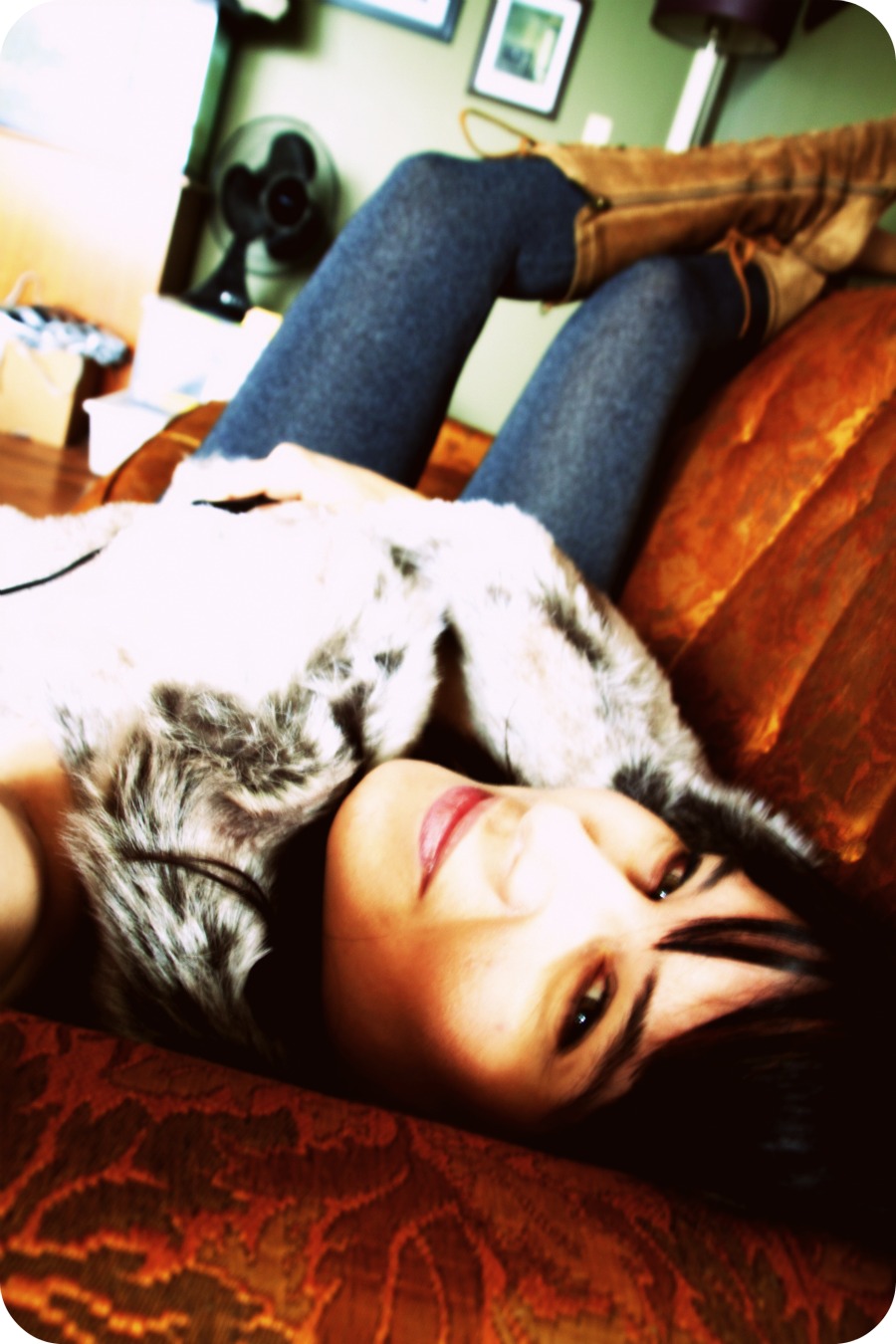 i forgot to ask you a question. Are we still blog friends anyway?

Canada, whats with the insecurity? and who cares if america is friends with you? all we’ll do is pollute your air and impose our empirical ways on your natural springs.

but seriously unless you have done me wrong in ways that are obvious and dramatic and bizarre and clearly mean why wouldnt i want to be blog friends with you? especially if youre creative and writing every day and trying new things and attempting to push the medium? doesnt everyone want to be friends with those people and not friends with the former?

some people want drama. i get that. and im not judging. but i dont. im boring. i just want peace and love. like ringo. its from that place that im at my most creative. my mind can be clear. my thoughts can be pure.

i know i wrote some weird ass ish when ive been depressed or tortured or surrounded by the nonstop action of the xbi but id rather have just been in the bleachers in the dog days of summer with my shirt off  with a few friends betting on which infielder would touch his junk first.

dont be fooled by the trappings im a simple man.

and for you tracey, who i have always admired in many ways, especially your ability to dream out loud and show the world all the places youd rather live, which, if i read properly, would be the 70s, i will tell you this short little story about yesterday when we were checking out of the Palms.

if i have learned one thing in life is this: some people you can buy off, some you can rent. but sometimes when you give them too much money it defeats the purpose and instead of having their silence in your back pocket, a few dead presidents can open their mouths wider than you intended.

phoned up the bell boy. we had like 8 bags 14 floors up. we were exhausted but motivated to bail for LA.

dude arrives and i noticed a scar that you may not have recognized but if you had been in the xbi youd have seen a mile away.

i put the $5 bill back into my swimsuit shorts and pulled out a $20. why? because i have a notifier on my car that screams xbi and i knew the bell boy would see it as soon as i lifted my trunk.

bro took the bags, we met him downstairs, the car is pulled around, the trunk is raised and instead of him saying something about the car he spotted something inside the car that had fallen out of bag: a small bag of perfectly wound 550 cord used typically by paratroopers, spies, and oh someone who may have flown a black helicopter occasionally known as chopper one.

chatty mcchatty goes “hey who’s 550 cord is this?” as if we were not in las vegas, a wonderful town, but swarming with those who lets just say have ended up on the ass end of some 550 in their day at the hands of the xbi.

i lowered my sunglasses to look at him. he didnt get it.

“go on any interesting missions when you were in the service?” i asked to give him a hint.

“yeah i was supposed to go to kabul but i broke my back.”

i tried so hard to just nod and keep loading the trunk.

and then he saw the identifier.

and i looked at him without smiling this time.

and he shut the hell up.

i have enough drama in my life.