this old man needed help walking up and down stairs.

and judge people walking past you.

and the third just did a little extra judging to make up for not smoking.

and the sun came out for a bit until we were ready to walk on to whereever was next.

whats next in your day? are you gonna do something you aint never did afore?

are you gonna ask someone a question that they might just say yes about?

something cool that will help you on yr path to yr wildest dream?

if not maybe you should right now this minute 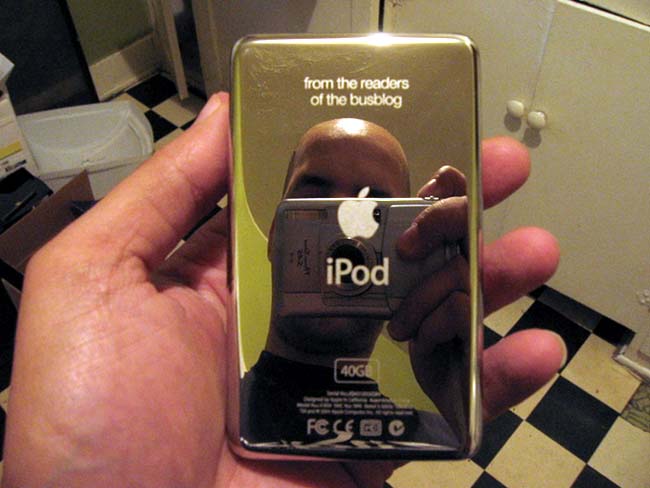 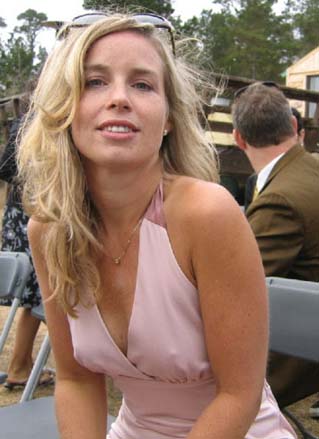 if i was in charge of teaching kids in high school lessons that would prepare them for life i wouldnt bother so much with trigonometry, sewing, and art history

id teach the kids how to fix their cars, how to cook healthy meals, and how to speak clearly to members of the opposite sex.

id also advise them to befriend a lawyer like mine.

kim has saved me from pitfalls that could have affected my entire life.

she has always been there for me, and has been a solid friend for more than a decade now.

married to the former host of the busblog, she and Os have given back to the world in a variety of ways including three beautiful children who will carry on their legacy of crazy gorgeousness and super smartness.

i first met kim when i was accused of laundering funds from the mexican mafia to the chicago cubs in a ponzi scheme among gang members that would benefit the northsiders hopes of securing some high priced free agents.

because i originally chose to represent myself i was dangerously close to getting life in prison on a charge that most would have only received 5-10 years.

kim tapped me on the shoulder, whispered in my ear, took over my case, and i got off on a technicality.

she told the court, “my client couldn’t possibly be guilty because technically he doesn’t even believe in building a solid baseball team on free agents.”

if not for today’s birthday girl this very blog that you are reading may not have ever been created as its author would have been rotting away in a dank cell playing the blues on a two string guitar.

and for that she deserves every one of the dozen roses that i will be sending to her today, tomorrow, or the following day, whenever my personal finances are settled due to another misunderstanding that she is currently working on that i swear i didn’t do. swear!

happy birthday kim, protector of the santa barbara mafia, and all things not-so-evil.

we are all forever indebted to you, and thrilled to have you as a friend.