major props to my employer, KPCC for being the first company i’ve worked for that i can recall that acknowledges this Federal holiday as a company holiday.

most of the places ive worked for were all “didnt you just get Thanksgiving, Christmas, and New Years off?”

and you’d be all, “whats a brotha gotta do to be an American hero any more? isnt getting shot trying to give All people equal rights enough to get a monday off?”

and then they’ll tell you that thats what Floating Holidays are all about, etc

and you just wanna say whatever, but not KPCC, everyone has it off except for the barebones crew that keeps the radio on the air and the website fresh.

i was born in washington DC in the 60s and my grandparents marched with Dr. King back in the day. the stories that they and my relatives have told me about living in the segregated South seem like fiction these days, what with a Black president and all

but sadly every week (if not every day) we hear about racism in one form or another, and its troubling, but what keeps me hopeful is noticing how far we have come, thanks to people like Rev King, in such a relatively short period of time.

and if any one tells you we haven’t made progress, remind them

that the united states of america has a black president

regardless if you think he’s earned it,

is something i call progress 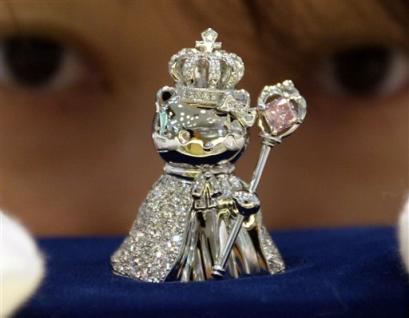 because my workplace is excellent, we get the day off.

so im up late writing you & watching snl

you asked me if i had a girlfriend

you think i can just snap my fingers and get a girlfriend?

you think i dress that good?

you think i can make incredible jewelry?

we are living mlks dream, you and i.